Further information, publications and reports about the Projects described below can be requested to [email protected]. Additional recent material is available on www.lisin.polito.it. Teaching material based on these projects will soon be availble

Objectives: Promote collaborations among European Research Groups, publish and disseminate EU Recommendations and guide-lines on surface EMG. Promote integration between basic and clinical research and the training of clinical operators at the EU level. 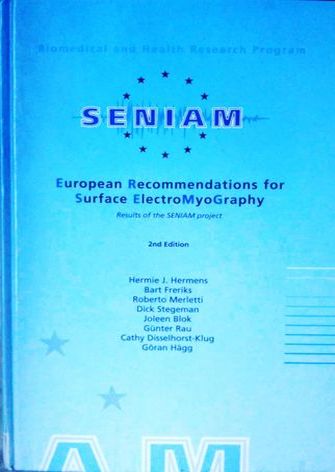 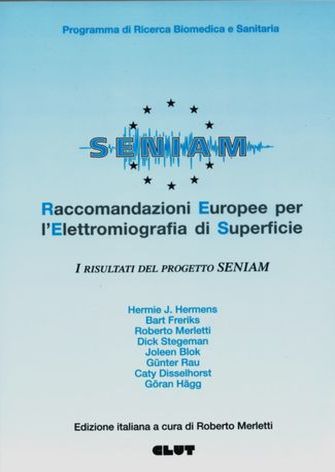 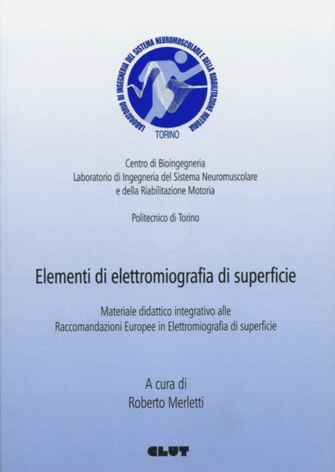 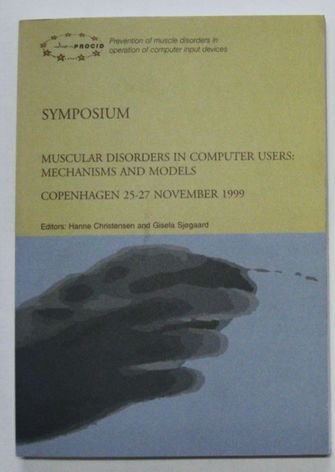 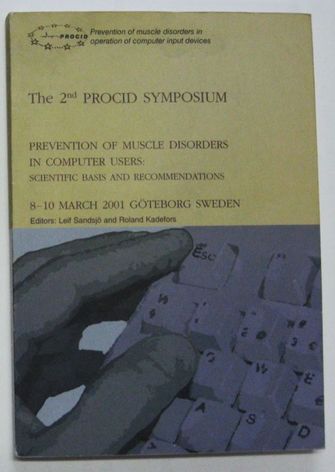 Results: Development of new mthodologies, of new sensors, instrumentation and software. Organization of an international meeting and publication of proceedings. 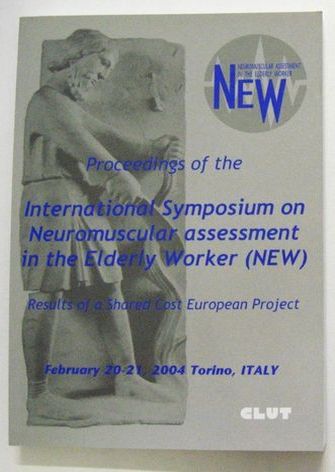 Objectives: Development of minimally invasive sEMG techniques to investigate asymmetries of the pelvic floor muscles and forms of fecal and urinary incontinence.

Objectives: Application of the results of OASIS to the investigation of child delivery lesions due to episiotomy and spontaneous lacerations.

Results: Specific sensors hardware and software have been developed. A prototype of Intelligent Work Assistant Device has been implemented. Workshops, courses and training initiatives have been organized.

Objectives: Develop an algorithm for the decomposition of sEMG signal into the constituent action potential trains in order to reveal the muscle control strategies implemented by the CNS.

Results: 2D sEMG electrode arrays and automatic decomposition software have been developed. The algorithms have been tested using simulated signals. These tools have been successfully applied in other projects concerning tremor and other pathologies.

Objectives: Development of techniques for non-invasive assessment of neuromuscular changes due to microgravity.

Results: Development of methodologies for

Development of hardware and software for the investigation of sEMG during voluntary and electrically elicited contractions. The developed techniques are relevant in sport and rehabilitation medicine.

Results: Development of hardware and software for the investigation of sEMG during voluntary and electrically elicited contractions. The developed techniques are relevant in sport and rehabilitation medicine. 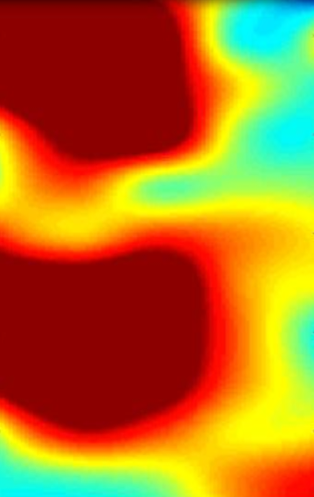 Results: An on-line bilingual and multimedia teaching tool has been developed and focused on basic biomechanics, signal analysis, biophysics of EMG generation, sEMG detection, processing and interpretation techniques. The platform was based on Adobe Flash Player which is no longer available since 2016. A main result is the textbook “Atlas of muscle innervation zones: understanding surface EMG and its applications” Barbero R., Rainoldi A, Merletti R. published by Springer, Italy, 2012.

Objectives: To study cramps. To investigate neuromuscular changes induced by endocrine and drug-induced myopathies. To study neuromuscular electrical stimulation as a possible tool to assess changes in healthy subjects and in subjects affected by these pathologies.

Results: Eleven studies have been carried out to a) investigate the sEMG during cramps, b) to assess the neuromuscular changes induced by Cushing disease and by excess of glucocorticoids. The projects resulted in 12 publications on peer reviewed international journals.

BIO-MSD Project - Pre-clinical indicators for the prevention of musculo-skeletal pathologirs pathologies of the upper extremities (BIO-MSD, 2011-2013) 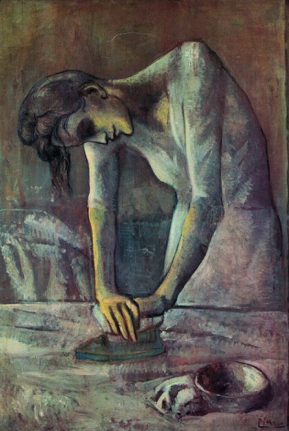 Objectives: to improve the understanding of musculoskeletal disorders of the upper extremities and provide objective criteria for their diagnosis, classification and assessment using non-invasive techniques.

Results: Chemical, mechanical, electrophysiological and sensory biomarkers have been investigated in healthy subjects and in subjects affected by occupational pathologies.

Objectives: To study the effect of acute treatment with glucocorticoids on the production and control of muscle force. 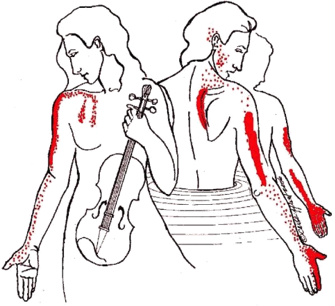 Objectives: To improve the understanding of motor control of muscles of the upper limb and back in violin and piano players. Compare chairs and postures using surface EMG technology.

Results: A first study demonstrated the correlation between the activities of the erector spinae muscles, the string played and the chair used. A second study compared the sEMG amplidude associated to two chairs and demonstrated that one was preferable to the other. The project produced three publications on international Journals (MPPA and JEK) and a fourth is in preparation. 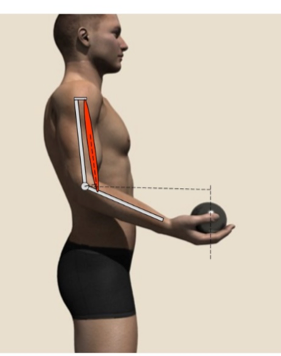 Objectives: To promote collaborations with physical therapists, kinesiologists and movement scientists for developing a package of teaching material, available on-line, on basic biomechanics and sEMG.

Results: The material is structured in 10 modules each containing 40-60 slides, animations and movies.